To say I 💜 music is pretty much an understatement, I live and breathe music, and have done since I was a kid. The radio has always been on in our house, music has always been pouring into my ears from a baby onwards. As a teenager music became my escape from reality and to be played louder the better. My stereo was attached to me 24/7 and when I was on the go it was my trusty Sanyo Walkman.

I had this need to have music with me always. I knew all the lyrics to the songs, played them over and over until the lyrics sunk into my head. When I slept I did with headphones and music soothing me to sleep, my parent’s thought it strange, but I had trouble sleeping, and that was the only way I could go off to sleep.

It’s funny I have lived through the ages of records, cassette tapes, CDs, MP3 players and now Spotify and Apple tunes. Music has really progressed through the decades and flash as lightning in another decade we will be enjoyed it in a different format again.

One of my fondest memories as a teenager is making mix tapes of my favourite music, and even going to the extreme of waiting patiently for my favourite song to come onto the radio so I could tape it. The fever of pushing play and record at the same time, an angst pretty much anybody of my generation knows too well. I used to play those mix tapes until they died, but still with a pencil you could roll the tape back in. The things we did in our youth, the mind boggles truly.

Dancing was a big thing for me, working out complicated dance routines from my favourite songs. I remember performing for dance class in high school where a friend and I did the whole dance routine from Debbie Gibson “Electric Youth”, we must of watched the music video over a dozen times. We rehearsed so hard and got the routine perfect, it was such an awesome dance routine to perform in front of our peers.I think we did others, just can’t remember them.

Music videos were the go as well in the 80’s. I was hooked on MTV, Rage and Countdown to name a few and watched music videos religious every Saturday morning without fail. Some of the video clips were outrageous and got banned, I also liked the longer ones that were like a mini film in themselves. I remember watching Michael Jackson’s Thriller film clip, that was absolutely fantastic. I still love music videos today, only now I watch them on YouTube instead.

Bryan Adams “Waking up the Neighbours ” album I had on cassette and played it constantly for a month, my Parent’s weren’t impressed at all. Especially since it was full volume most of the time.I still have some of my favourite cassettes packed away for safe keeping. My first record was a 45 by ABBA Rock me with the B side I do, I do, I do being only 4year-old my Parent’s were driven crazy with playing constantly Rock me. A record I still have somewhere about.

More than ever I still 💜 music, and I think that will never ever change. When I was going through Chemotherapy, music kept me sane and helped ease the pain and sickness I felt during the treatment. It also made me smile and brought me strength through the lyrics running through my head.

Music also helps us remember those people who are no longer with us, like Freddie Mercury, David Bowie, and George Michael to name a few. They have left their music as a lasting legacy, we can remember them by always. Songs that mean a lot to us because they are soundtrack of our lives. Nothing brings memories back than the opening notes to a song, and then years fall away and you feel like a kid again.

Music is an important part of my life as it probably been to you out there in the blogosphere. I feel that teenager lingers still inside me, and jumps out when the music starts playing on the radio. Then I am back in my childhood bedroom with a brush for a microphone and prancing all over my bed. Those were the days and still they continue on with wacky me leading the parade. 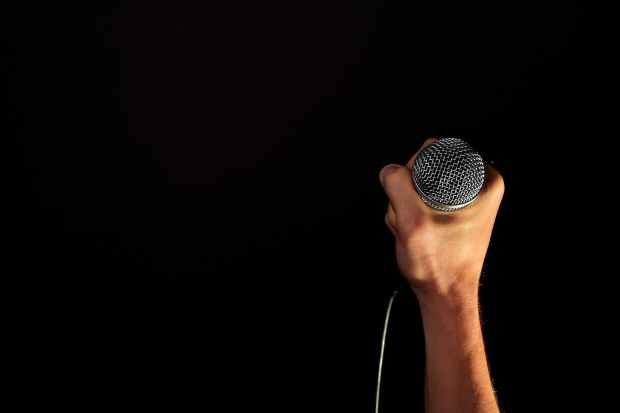 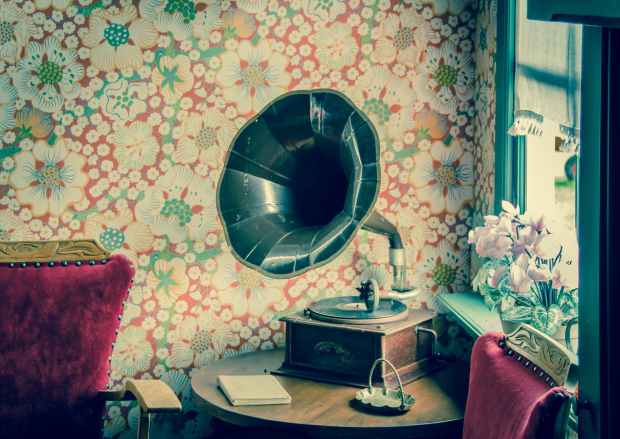