It has been awhile since I’ve been in London, but I have never forgotten her and my times in her fair city. I love the sights and sounds of London ever since I first stepped off a train at Waterloo station back in 1999. It’s hard to explain, only that the city has a heart and soul, as well has having a history that goes back hundreds of years. And you can’t help, but feel that as soon as you step onto her streets. I was last in London in November 2002 after 9/11 and the world had pretty much changed forever, and yet London was London.

My first experience in London was on an Underground train heading to Baker Street, when over the intercom a message said “There has been a bomb threat please leave the train” I turned to Lesley who I worked for as a Nanny and felt sick. Before we could move the train driver came over and apologized it had been a mistake, I was relieved to say the least. As well as having had a great story to tell people back home in Australia.

I did all the tourist destination as well as simply walking around London wherever my feet took me. I feel you see the real city when you take this attitude, as well as being Australian helped opens doors.

I visited 22b Baker Street infamous address for Sherlock Holmes and found a lovely tea room to rest my weary feet and enjoy tea and scones. I loved the vibe of London, it’s a city that really takes you by the collar and says ” come walk with me…” I guess you could say I was a little bit smitten with her.

London is also a place wrapped up in my mind’s eye of literature including Dickens and Samuel Pepys, not forgetting Woolf and many other people. I walked the same streets as Jack the ripper and swore I saw Oliver Twist on an East end street corner. I’ve been to places that were only names on a map, but now all so real too me. Even saying to people that I was going to London blew me away, such a surreal experience for me. I was not disappointed either like so many people are when faced with a city they have only read about or seen on the screen.

It was amazing how all these trains and tunnels all ran throughout London, under your feet. For the first couple of times going up to London I walked through one tunnel after another and never had to go to the surface, it was a labyrinth and also meant I didn’t get wet by the rain.

The Underground is an amazing place and I love all the different tiles and signs on the walls very vintage style to me. Yes I am not blind to the fact that it is crowded and not always clean, but that only adds to the character of it. Kinda separate from London to it’s own identity, you could say. And I guess that is what makes it unique, yes there is the Subway in New York city and the Metro in Paris, but there isn’t another Underground.

It almost feels like I could do a separate blog post entirely on the London Underground and maybe I will do someday. Never say never is what I live by. You always need to take that chance or turn that corner, because otherwise regret becomes your best friend.

The escalators going back up to the surface were at 45 degree angle so much so that they make you dizzy. I ended up not looking down, because how far up I was. In most people it would likely to cause vertigo.You felt quite small compared to the cathedral type ceilings above you and it was all very regal indeed.

London itself is iconic for red buses, black cabs, Big Ben and red post boxes which can be seen throughout the city. My encounter with the red buses was quite comical in the way, it was a double decker bus and of course I sat upstairs at the front. And boy did I get a fright, when the driver stopped in traffic right up against the double decker bus in front, so much so that I could possibly carry on a conversation with the person in the other bus. The rest of the bus ride was like out of Harry Potter and the night bus, I guess that is how they drive in London traffic. The black cab drivers I loved on a whole they really knew their city and loved talking to a chatty Aussie like me.

London’s East end was another great place to visit, I went on a Jack the ripper tour there, as well as the Petticoat lane markets which I got some awesome bargains and took my Mum along too. I also had a kebab at one of the restaurants which was delicious and no I cannot remember the name of it.

I haunted Oxford street especially at Borders and HMV where I could stock up on books and music both my loves then and now. Borders was several storey high and absolutely heaven to me, first bookshop went too with a coffee shop in. Genius idea I feel !

London however wasn’t just shopping and history to me it went much deeper than that. It was a place where I simply enjoyed wandering around in and just taking a random turn and see where it would take me. It was the hustle and noise of London that drew me back time after time. I am not normally a city person, but London changed me on that I idea. I guess I fell in love with her magic and multi faceted personality she was never one thing to me but many things instead. London will always be a very special place to me, where a 25year-old girl came of age within her very streets. 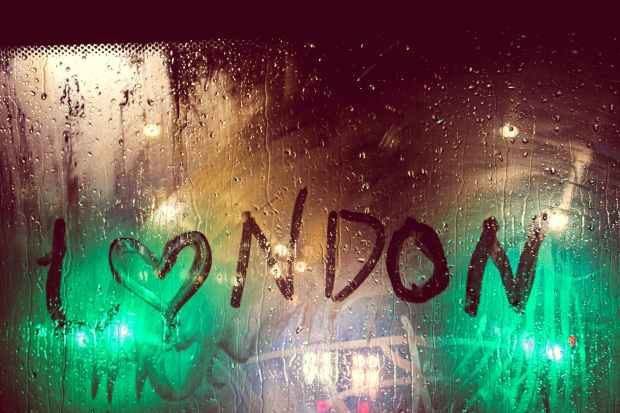 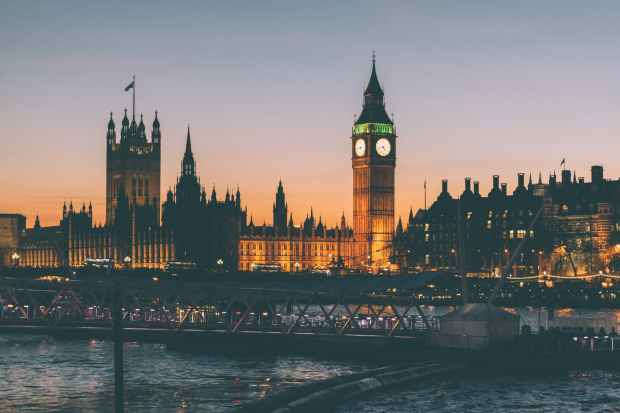